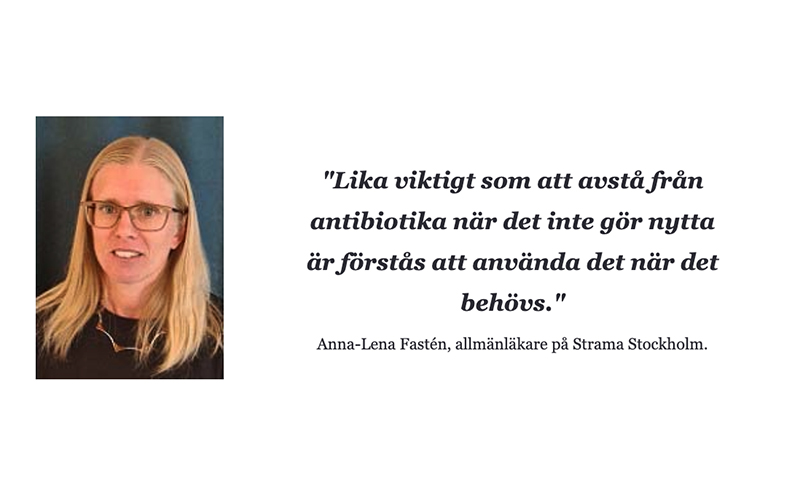 In a survey of 13,000 respondents, it was found that younger women are more restrictive towards antibiotics compared to older men. It is also seen that 6% choose to buy antibiotics via the internet because they do not get it from their doctor.

The Antibiotic Barometer is a survey that Add Health Media and Strama Stockholm carry out against doctors and the general public twice a year to monitor their views on antibiotics. The latest survey was sent out during the summer of 2021 via Doktorn.com and PraktiskMedicin.se.

The first time the Antibiotic Barometer was sent out was in the spring of 2020, and since then 13,000 responses have been collected. There are only small changes in behavior during the months of the study, but compare the group who would like antibiotics even if the doctor thinks it is not relevant (11%), against the group who do not want to take antibiotics despite the doctor’s prescription ( 20%), a typical antibiotic seeker is an older man while a typical antibiotic refuser is a younger woman.

– The result is completely in line with what is experienced by us who work daily with young women as patients. The younger women are very aware of the impact of antibiotics on our environment, but especially hesitant about antibiotic treatment as it often increases the risk of suffering from genital problems such as fungal infection or bacterial vaginosis, says Rebecka Kaplan Sturk, specialist in gynecology / obstetrics and acting. editor-in-chief of Praktisk Medicin.

It is also worth noting that 6% choose to buy antibiotics via the internet in cases where the doctor does not want to prescribe it or is difficult to obtain.

– It is important to use antibiotics only when it is really beneficial, and in most cases a physical examination is needed to be able to determine this. In some lower urinary tract infections and some skin infections, antibiotics can be prescribed without a doctor and patient meeting, but almost never otherwise. Antibiotics increase the risk of the patient becoming a carrier of resistant bacteria. The microbiota (normal flora) is disturbed and in addition many people get side effects. But just as important as refraining from antibiotics when it does not work is of course to use it when needed. In pneumonia, for example, the benefits of antibiotics are mostly greater than the disadvantages, Anna-Lena Fastén, general practitioner at Strama Stockholm.

Doktorn.com is one of Sweden’s largest websites for health and medicine with 1.2 million unique readers every month. PraktiskMedicin.se is one of the most used websites regarding where doctors seek information on how to treat their patients. It is therefore interesting to follow patients ‘and doctors’ behavior over time and how Strama’s work has an impact on the recipients. 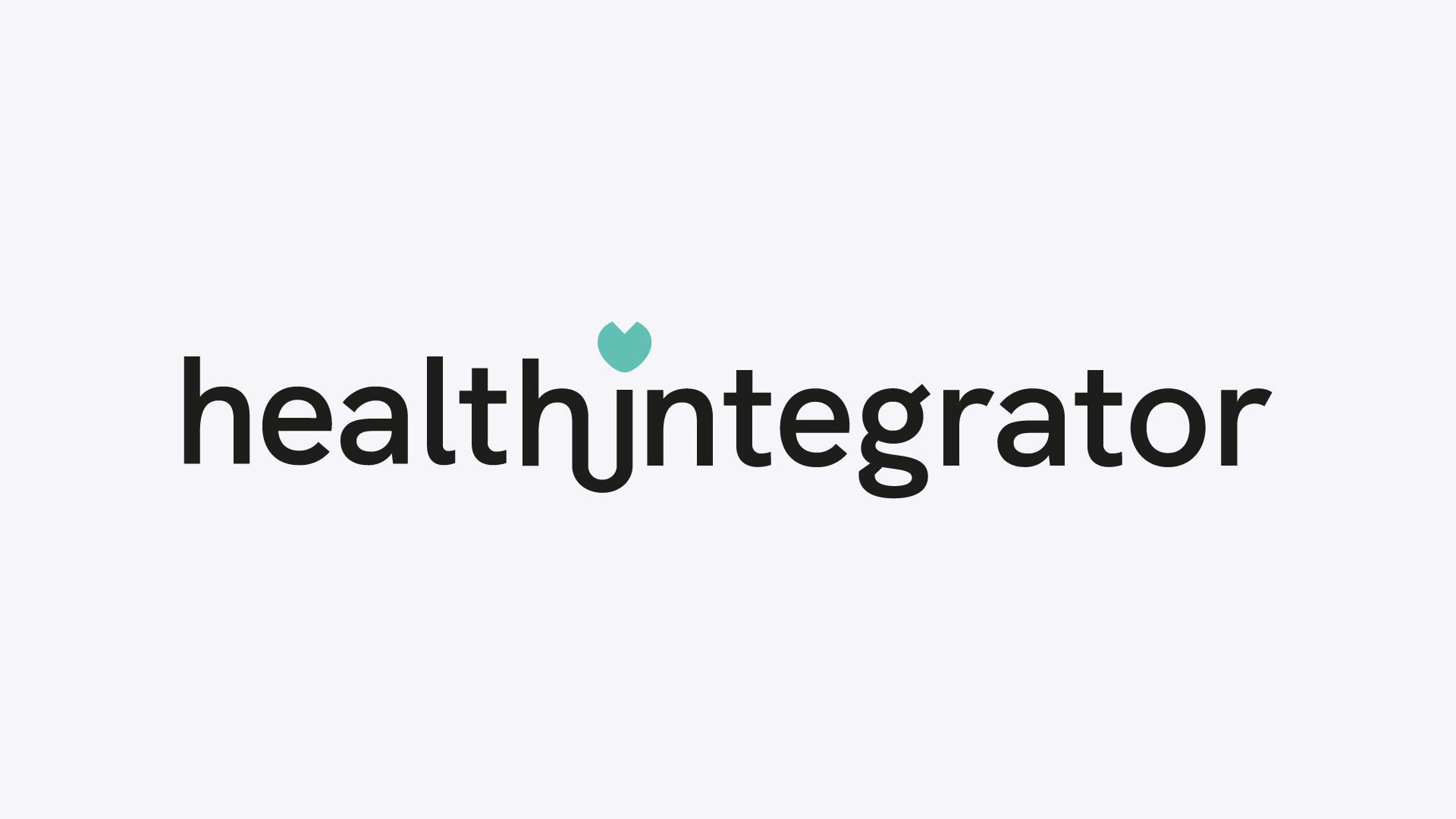