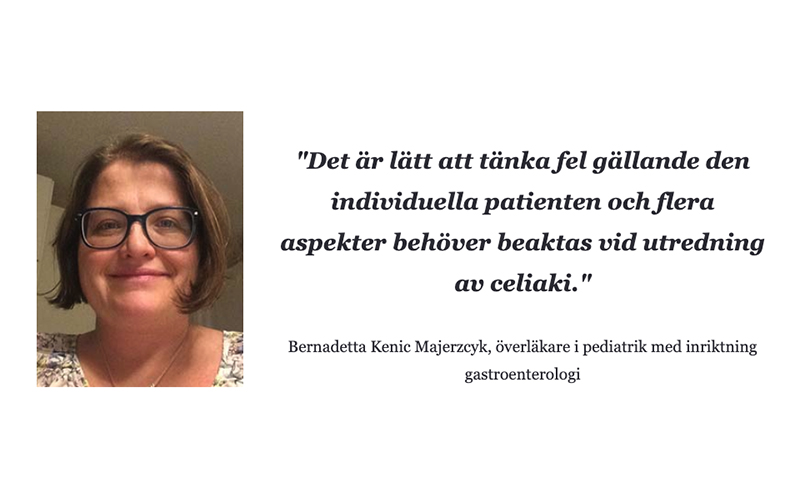 Under the PM Academy initiative, Praktisk Medicin continuously launches training courses for doctors and other healthcare staff. A new education is now being launched, this time with a focus on strengthening the clinical knowledge about celiac disease.

Celiac disease, gluten intolerance, is a T-cell-mediated immune response to the protein gluten in wheat, rye and barley. The disease can be seen as an autoimmune disease. In Sweden, about one percent of the population is considered to have celiac disease, but the majority of these are unaware of the disease. There is a significant underdiagnosis, and it often takes several years to get the diagnosis. The education from PM Academy is developed in collaboration with Bernadetta Kenic Majerzcyk, chief physician in pediatrics with a focus on gastroenterology.

– Many people think that it is easy to investigate celiac disease, but “celiac disease is easy until it becomes difficult”. It is easy to think wrong regarding the individual patient and several aspects need to be considered. Then it is a pedagogical challenge when we need to explain the investigation process to the patient and / or their parents! says Bernadetta Kenic Majerzcyk, chief physician in pediatrics with a focus on gastroenterology.

The education is structured with patient cases and consists of 7 questions and answers that aim to spread increased knowledge about the disease’s symptoms and investigation process in a motivating way.

– It is important to reach out with new knowledge about celiac disease to doctors in all areas, because the diagnosis is so common. Celiac disease also has such varied symptomatology that, almost regardless of the specialty we work in, we may encounter patients where we should think about the idea of celiac disease. The advantage of this education is also that it is short and can be carried out during a coffee break, it is a small effort to get in-depth knowledge and thus increased patient safety, says Rebecka Kaplan Sturk, specialist in gynecology / obstetrics and acting. editor-in-chief of Praktisk Medicin.

Add Health Media has operations in all Nordic countries for both patients and healthcare professionals. They believe in an increased need for further training for healthcare staff and more training, both in Sweden and the rest of the Nordic region, is therefore to be expected in the future. 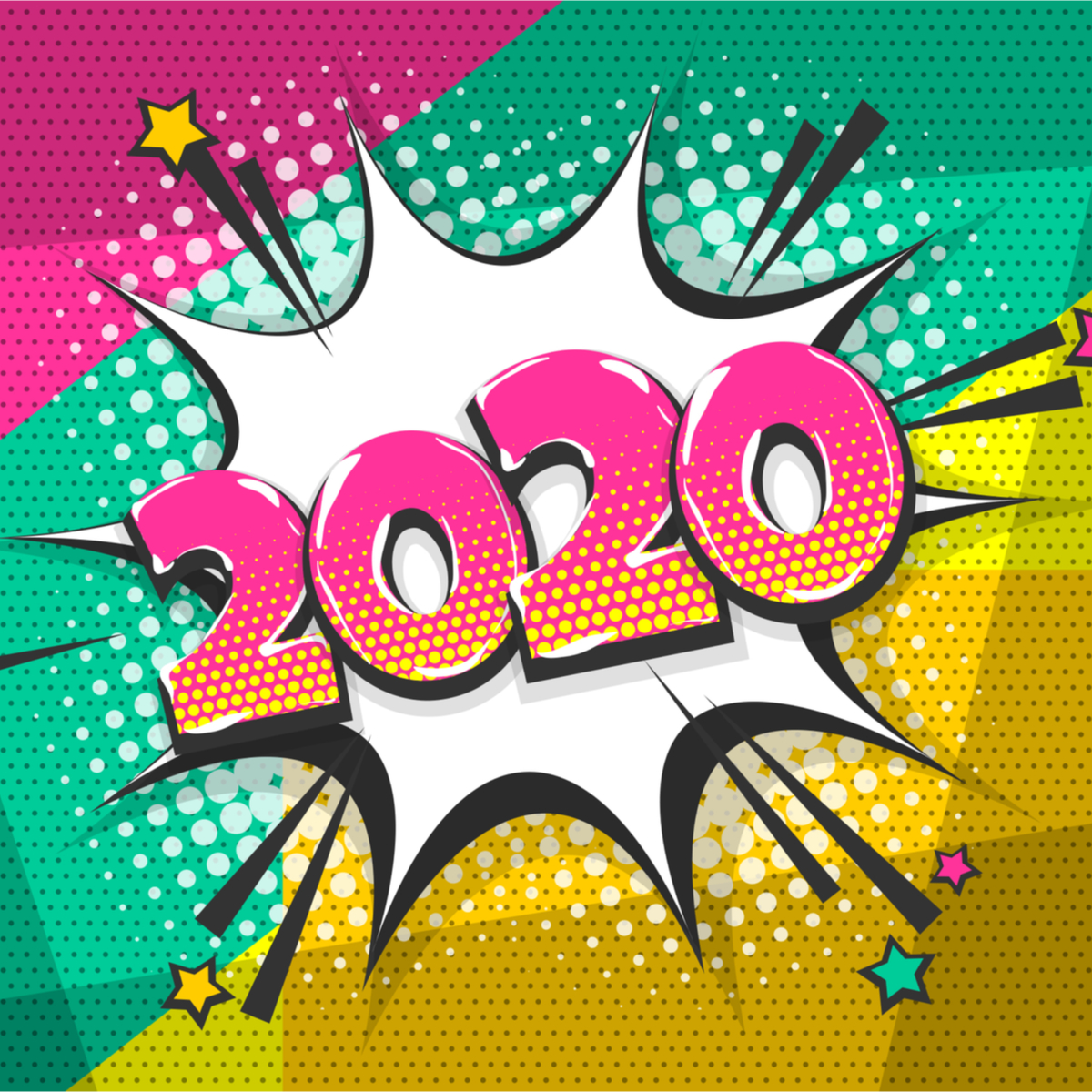